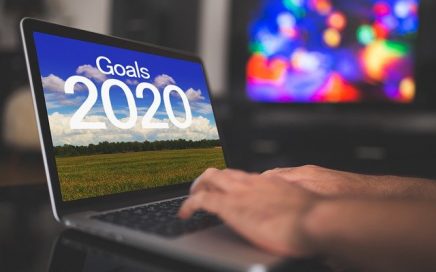 New year resolutions. It’s stated that 89% of people who set a new year resolution fail in keeping it. In fact, most people fail within the first 12 days. It’s probably why most folks tell me, they don’t even bother to make goals. I too, in the past, have fallen victim to setting goals and […] 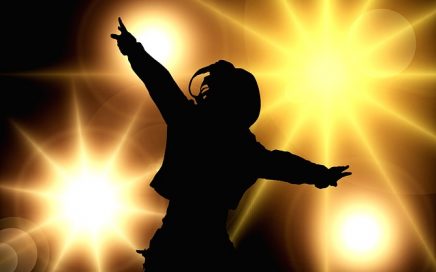 Being in the Woodworking Spotlight!

I think it’s fair to say we all like a little bit of attention. We post pictures on Facebook or Instagram and we enjoy getting “likes” or “thumbs up.” It makes us feel good. It makes us feel as if we are noticed by others and they pay attention to us. But can it cross […] 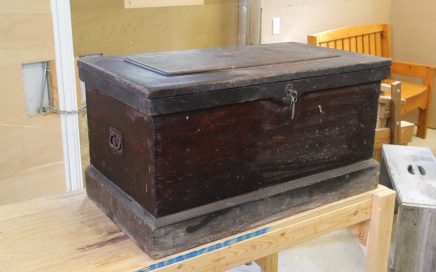 As a fulltime woodworker I am constantly on the lookout for tools. Not necessary new one, but old tools. I feel a bond to the craftsman before me that held the tool in his/her hands. Knowing that the sweat of the worker is trapped in the pores of the wood. And now my DNA is […] 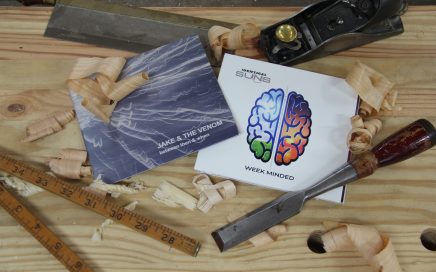 When I walk into my shop and flip the lights on, it’s an enjoyable moment. For the next several hours I know I’m going to be able to create something and express myself through my hands.  The wood has a way of speaking to me and tells me what it wants to be formed into. […] 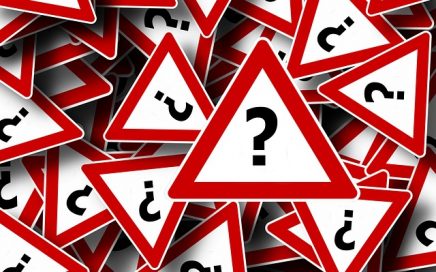 How Many is Too Much? 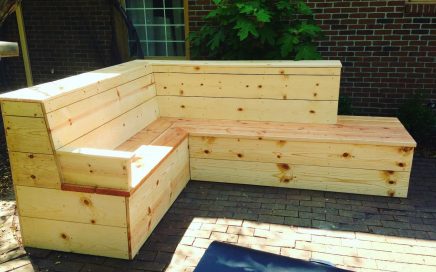 Recently I built a project for a customer. It was a simple, rudimentary patio bench. Nothing fancy for this project. This was going to be made out of 2×4’s and 1” by. The construction consisted of butt joints with screws to fasten it together. I was so convinced that my skill level was way above […] 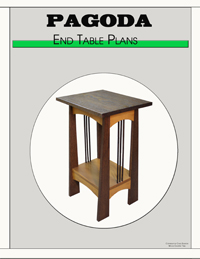 Three seasons I did the video series, “I Can Do That” with Popular Woodworking. During that time I designed over 60 projects that can easily be built with simple carpentry tools, such as a circular saw, miter saw, and jigsaw. I have decided to make plans for these pieces of furniture for people to build […]

As most of us know, Kreg Tools makes some great products. Recently I was able to use and work with the Kreg track saw. I have a Festool track saw and at first, wasn’t really eager to use another track saw. But by the suggestion of McFeely’s I decided to give it a try. (click […]