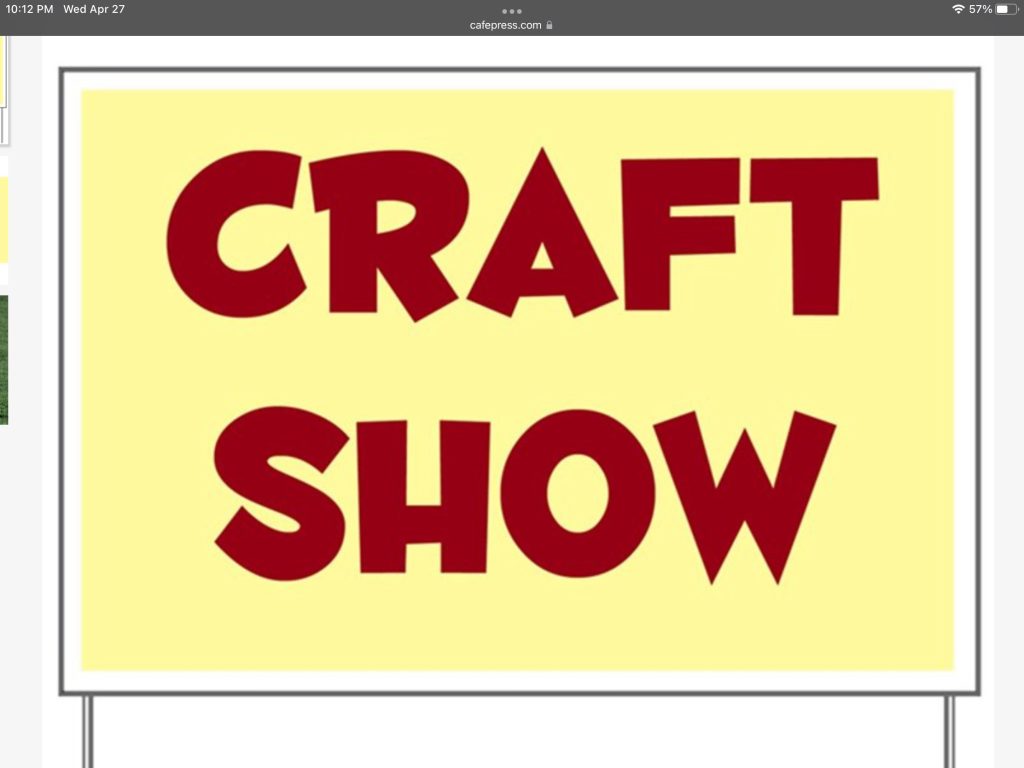 by John Kaczynski Craft shows and trade shows are a great way to showcase your woodworking. It provides a different avenue for exposure to new customers to see your hard work and passion; it gets you out of the shop and in front of people so you can network and potentially sell your items.  When […] 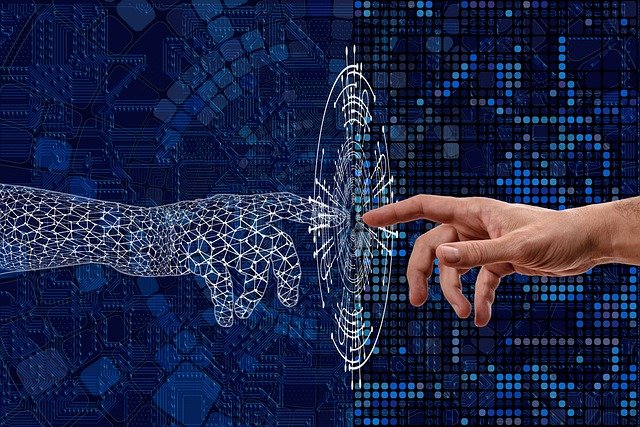 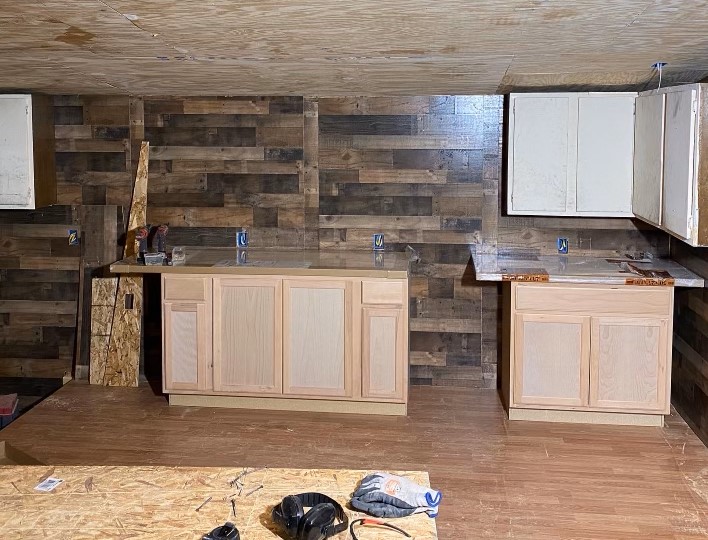 The Evolution of a Shop Set-Up

by John Kaczynski Setting up a new woodworking space can be super exciting. All the new projects you can do or possibly more space you will have in the new shop is a wonderful thought. Even just having a dedicated space that’s not shared with the other home items ( a car, yard equipment, other […] 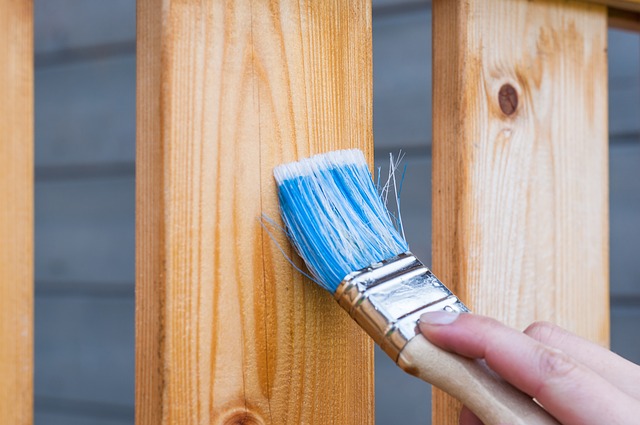 After spending hours, days, and sometimes weeks building a project, it comes that time I fear the most. Applying the stain. As we all know, the right color can make or break a project. Your countless hours of designing and building can make a beautifully crafted piece of furniture look like trash if the stain […] The Wood Choppin’ Time Push stick is now available in the WCT store. Currently on sale!