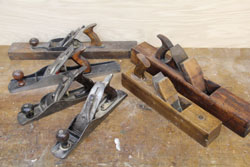 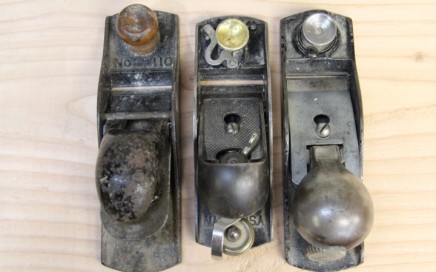 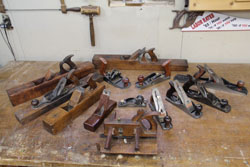 Essential hand planes for the workshop

I love hand planes! I use them and collect them. I believe I have over 70 hand planes in my collection. But despite what you might think, I am not an ALL “hand tools woodworker”. I make my living producing furniture and I use many power tools every day. But I still feel for the […] 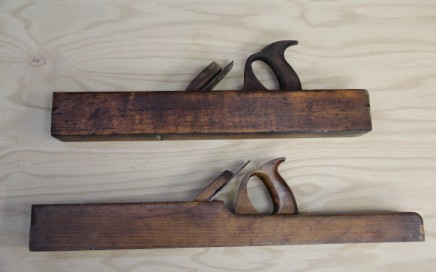 Most wooden hand planes body are solid thickness from front to back. But a few breads out there have the material of the body relieved or narrowed from the middle section to the back. These types of hand planes are called Razee Planes. The term razee is believed to come from the french word past […] 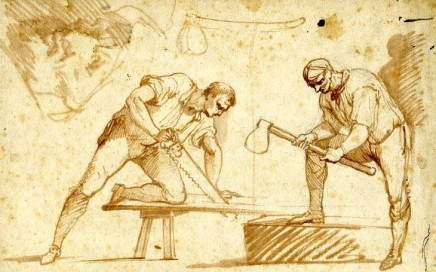 I made this box a few years ago for two reasons. The first reason, simple enough, was i needed a box for my tools. The other reason was I wanted to experience the task of making a project from start to finish with just hand tools. But on this project i learned more than just […] 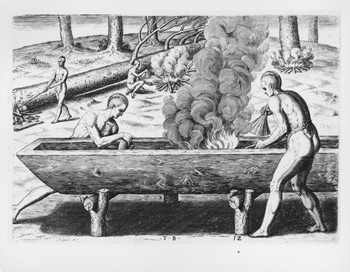 Monoxylon. The word sounds as if could be a musical instrument or one of those mystery ingredients you read on the side of your ice cream carton, like polysorbate 80. In actuality it’s a term referring to the ancient way of boat building.  Webster’s Dictionary defines it as, Mo·nox’y·lonnoun [ New Latin , from Greek […] 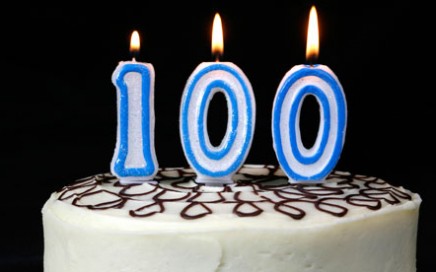 Well, here it is. Wood Choppin’ Time has reached it’s 100th episode.  It’s surprising to me that we’ve made it this far. In the beginning, I had an idea of sharing woodworking tips to help others avoid the mistake I made.That was over 6 years ago. I remember many years ago, woodworking videos were typically […] 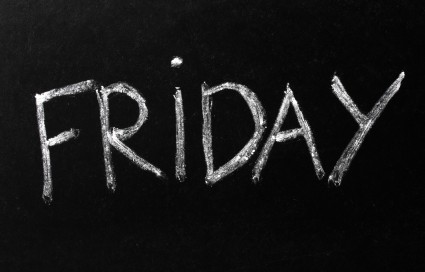 The holidays are behind us now and a new year is here. Hip hip hooray for the new year 2014!! Okay with the dinner dates, social gatherings and end of the year traditions out of the way, it’s now time to get back on schedule. It’s Friday again and having drove my van, I’m back […]