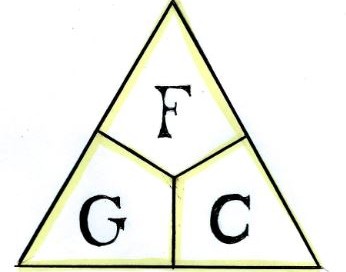 Hardest thing to do in Woodworking

In almost 20 years of woodworking I still have trouble mastering this woodworking problem. It has become the most complex thing ever done in furniture making. I’m sure you might be thinking dovetails, staining, or even furniture design. But for me, none of these are a problem compared to pricing my work. Even with all […] 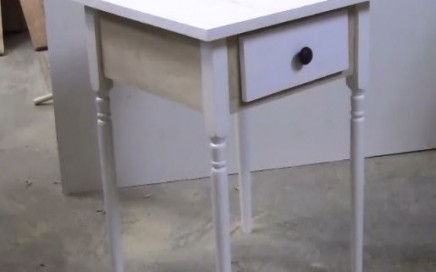 Every kid had one. It was a place to put that trophy. Or maybe it held that special stuffed animal. Of course, it was where mom or dad put the midnight glass of water to cure that late nite thirst.. Yes, I’m talking about the nightstand. And now you can make one together with your [...] 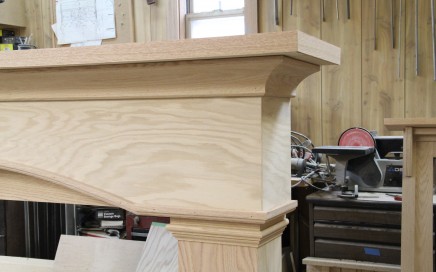 Every piece of furniture is made more beautiful by enhancing it with moldings. Some moldings are very extravagant while others are modest. In my case, I needed some crown molding but didn’t want one with with a bunch of ogee, beads, and fillet profiles. I wanted just a nice clean sweeping cove molding. So I […]

I’ve been doing this for years now, but I think it was time for me to stop. It’s been nothing but a constant struggle and I’m tired of it. I gave it my best shot, but I just wasn’t good enough. So finally it was time to give up. I’m talking about a Mulberry tree [...] 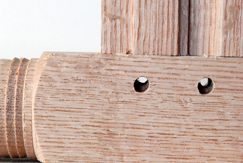 Today we can get a strong mortise and tenon joint by gluing and clamping it together. Our modern day glue and crushing strength of today’s clamp will see to that. But centuries ago they don’t have those luxuries. They used an ancient method called drawboring. At first glance it looks as if the joint is […] 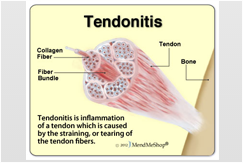 I am suffering from tenonitis. No not tendonitis, in which i would have a condition where the tissue connecting muscle to bone becomes inflamed. No, but rather tenonitis. For those of you who might be Web MD addicts, you won’t find it listed there. Tenonitis is the condition of the mind getting inflamed by continuous […] 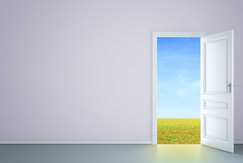 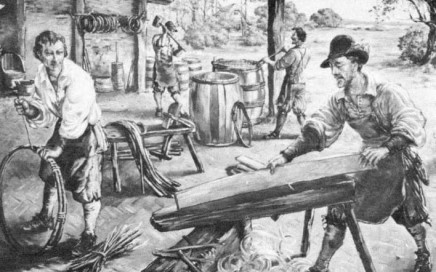